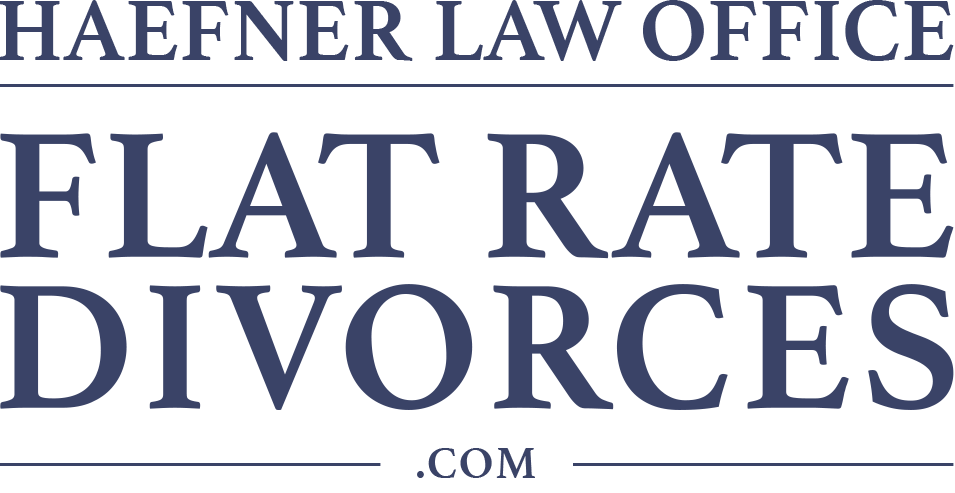 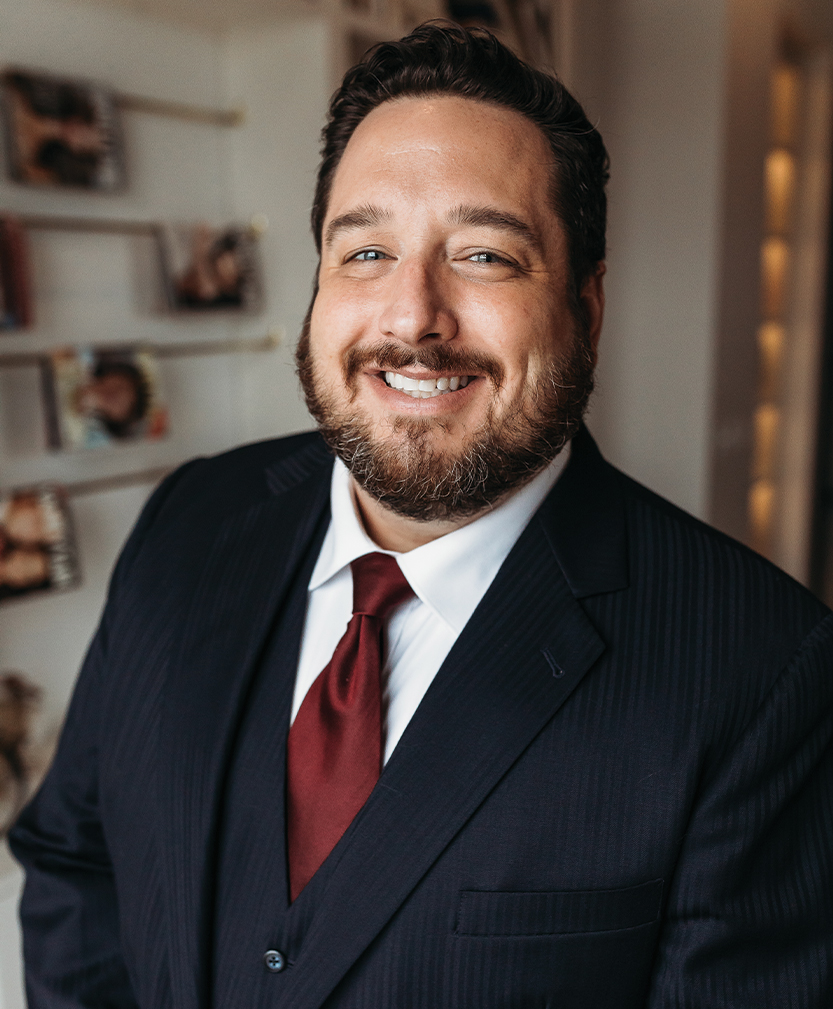 Family Law is what Mark Haefner does.  Having handled over 1,000 family law cases, with the vast majority of them being divorce and custody litigation, Mark has extensive knowledge in the area of family law. He spends most of his free time trying to improve his practice and the client experience, much to the dismay of his wife and children. Seriously, it is almost annoying how much he obsesses about his clients and the firm.

Mark married young, and started working extremely long hours as a family law attorney after law school.  When that marriage ended, he had no desire to have a drawn out, stressful divorce.  He had seen what his clients go through every day, and he wanted no part of it.  So Mark streamlined the process so that the paperwork was done, the signatures signed, and the divorce completed as quickly as legally possible.

Driving home with a freshly signed Judgment of Dissolution, he wondered why more people did not do it this way.  Divorce is never fun, but it does not need to be extremely stressful or expensive.  It was at his lowest point that the idea for Flat Rate Divorces was created.

Mark eventually was married again, but this time to a woman with two children. Suddenly, at the age of 29, Mark was a stepfather of two girls in middle school, and had absolutely no idea what he was doing.  Somehow, with their mother rightfully taking most of the credit, the kids turned out alright.

Currently, his oldest daughter has graduated college and is currently living in Kansas City, and his youngest daughter is attending Mizzou.  He also has a son who is in grade school that everyone agrees is the favorite child.  Mark credits this to the fact that he has cost him the least thus far.

Mark’s journey, having gone through a divorce, being a stepfather in times that were occasionally contentious, and a father to a child that he has been extremely involved with since birth, has given him the ability to truly empathize with his clients.  He is consistently asking “is this what I would want if I was the client?”

Mark’s unique approach to family law, along with his extensive knowledge in family law, has allowed him to appear on television several times to discuss divorce and other family law topics.  He is also currently writing a book on divorce, which is anticipated to be released in the spring of 2019.

Mark graduated from Oakville Senior High in 1998.  During his youth, he enjoyed doing almost anything that did not involve actually attending school, which he avoided as much as possible.  Having graduated high school by the skin of his teeth (calculated, of course), he entered the University of Missouri-Kansas City on academic probation.  He was only accepted due to his exceptional ACT score (he honestly cannot remember what it was) and with the understanding that he would be kicked out should he not get at least a 3.0 GPA average the first year.

Discovering that classes were not nearly as hard if you actually attended, Mark was able to graduate with his Administration of Justice bachelor’s degree in just three years.

During college, Mark also had a very active social life, and eventually became the president of his fraternity, was on the Interfraternity Council, and was a founding member of GAMMA (Greeks Advocating the Mature Management of Alcohol) at UMKC.

Haefner credits his time at UMKC to really exposing him to the benefits and joys of diversity.  Having lived a somewhat sheltered life before this, it was an eye-opening experience and allowed him to learn about different cultures and religions from people all over the world.  It taught him to never judge a book by its cover, or to assume anything about a person based on preconceived notions or stereotypes.

Upon graduation, Mark began working at the Missouri Division of Family Services (now called Children’s Division), where he investigated child abuse and neglect. Mark later transferred to the Alternative Care Unit, where he worked diligently to find each foster child assigned to him a loving home, or in the alternative, some sort of permanency plan. During his time with DFS, many children that were his responsibility were either adopted, reunified with their parents, or developed necessary skills for independent living.

While working at DFS, Mark spent countless hours in courtrooms to advocate for permanency plans for foster children. He easily grew frustrated with the lack of progress in the court system, including the lackluster efforts of certain family law and divorce lawyers that delayed these kids the ability to lay down roots or at least know what the next step of their lives would be. Inspired (or rather, frustrated), Mark returned to the University of Missouri – Kansas City to pursue his law degree.

Post-graduation, Mark became a skilled family law attorney with a focus in legal matters involving children. Divorce, child custody, child support, protection orders, paternity, and Motions to Modify have since become Mark’s areas of focus.  His dedication to family law has made him one of the most sought after family law attorneys in the area.

The mission of Haefner Law Office is simple: Work hard. Play fair. Always do your best for the client.

Recently, Mark was honored as one of the Top 100 Lawyers by the National Advocates, Top 40 Under 40 by the American Society of Legal Advocates, Top 10 Best in Client Satisfaction by the American Institute of Family Law Attorneys, and The Face of Flat Rate Family Law by St. Louis Magazine. He was also recently named as a top attorney by SuperLawyers, and regularly appears on television to discuss family law topics.

Ready to get in touch with a premiere St. Louis divorce lawyer? Contact Attorney Haefner via email: Mark@FlatRateDivorces.com